The story of Dixon Seed & Chemical begins in Colquitt, Georgia with Carl Dixon. In 1921, Carl faced some unexpected obstacles in life, and his story brings us to where we are today.

Carl's mother and father passed away within a year of each other. He had two brothers and one sister. After the loss of their parents, Carl and his siblings were split up and sent to live with family. The loss of his parents and being ripped away from his siblings was heartbreaking enough. He then was sent to live with an aunt who did not treat him very well, at all.

Fortunately, God had a plan for this young boy (Jeremiah 29:11). A few weeks later, young Carl met a very kind man whose home was 100 miles away in a small South-Central Georgia railroad town of Alapaha. 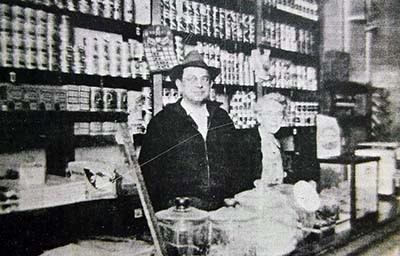 Because of the depression, Mr. Hughes had to leave Alapaha to find extra work.

Before Carl's father died, Mr. Hughes worked with him at the sawmill. Hughes had known about the struggles that Carl faced. Anytime he saw Carl, he would ask him how he was doing. One day, Carl replied, "Not too good. She doesn't want me, and I don't want to be there."

Mr. Hughes finished up his work and was set to head back home. He asked Carl, "Why don't you come live with my wife and me? We have a little store, a small farm, no children of our own, and you can help us run the store."

Carl didn't have to consider the proposal very long at all. He told Mr. Hughes that he would go tell everyone goodbye, get his clothes and catch the train the next day. Carl had enough money for most of the ticket, but the agent at the train station knew him and would not allow an 11-year old to purchase a ticket by himself. After what Carl had gone through the last year, not an issue. He started walking towards the next town that was 12 miles away along with everything he owned in a brown paper sack. The agent at the next station was very nice, but the train left before Carl arrived. He told Carl he could spend the night with him and catch the train the next morning.

The story for almost 100 years now goes like this --- Carl only had enough money to get to the station one town shy of Alapaha. So, he walked another 8 miles and arrived to Alapaha with everything he owed on his back. 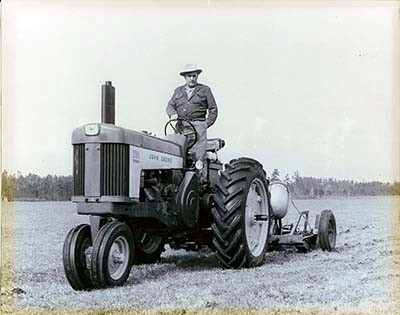 Moving to Alapaha turned out to be the best thing that happened to Carl in his younger years. Three years later, at the age of 14, he knew that he wanted to farm. He was going out before school shooting and butchering cows, and would bring it to the store. He didn't have to worry about a driver license traveling by mule and wagon.

Carl quit school that following year to help Mr. Norton, a pecan farmer, who owned a farm next to Mr. Hughes. At a young age, Carl learned how to plant a pecan tree and all about the different varieties of pecans.

At age 16, Carl planted his first tree on that farm. Over the next 20 years, he worked very hard and began to see it payoff. Carl had a gift for growing capital and assets. He would turn 1 acre into 10, 10 into 20, 20 into 100, and so on. Later in life, Carl owned several hundred acres of pecan trees, and thousands of acres of corn and other row crops.

Sometime around the late '50's, Carl Dixon was farming 2,000 acres. He was looking to save money on seed and chemicals and started inquiring about becoming a dealer. Well, he was not happy just saving money for himself, so he started getting seed and chemicals for his neighbors, friends, and family. After selling out of his shop for a few years, he opened CM Dixon's. Not long after, he became the largest seed corn dealer in the Southeastern United States. The humblest of beginnings started right here in Alapaha, Georgia.

Carl was always quick to point out and say, "I don't own anything." Also, "The Lord is good enough to let me look after this for a little while."

Well, we (The Dixon Family) feel the same way. The Lord is still good enough to allow us to look after it for a little while.

Carl eventually was dealing seed, chemicals, fertilizer, anhydrous ammonia, as well as opening a LP Gas dealership. As time went on, CM Dixon's became C.M. Dixon and Sons. After a minor surgery, Carl unexpectedly died in 1983. It was decided that the eldest son, Joe, would continue with the seed & chemical business when the estate was settled. Fertilizer and anhydrous ammonia would be continued by other family members, and the LP Gas business was sold.

Joe Dixon changed the name to Dixon Seed & Chemical and moved the business in 1984 to our current location on Main Street. Joe's business grew quickly, and he earned a reputation for being a great chemical consultant along with a man of his word. Relationships turned into not only great customers, but great friends. 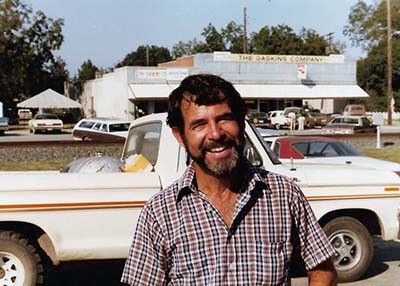 Joel made a career change from farmer to seed and chemical consultant. He began working side by side with his father learning what made the business successful. With Joe and Joel selling together, they experienced new growth in sales and customer base. In a few short years, Joe decided to officially retire and turn everything over to his son. Joel's first order of business as CEO was to offer his father a job. Joe remains on the payroll as a Pecan Chemical Consultant.

Joel Dixon and his wife, Genia Dixon, have 4 children: Joleigh, Holt, Ali, and Samuel. Joel is honored to be a 3rd generation owner of Dixon Seed & Chemical.

We are a Christian faith-based company. Our goal is simple --- we strive to offer the best prices coupled with the best service anywhere. We love and appreciate our customers. Because of them, we are experiencing growth and success like never before in our history. We wouldn't be where we are today without them.

To our customers, Thank You.

We look forward to the opportunity to serve you. 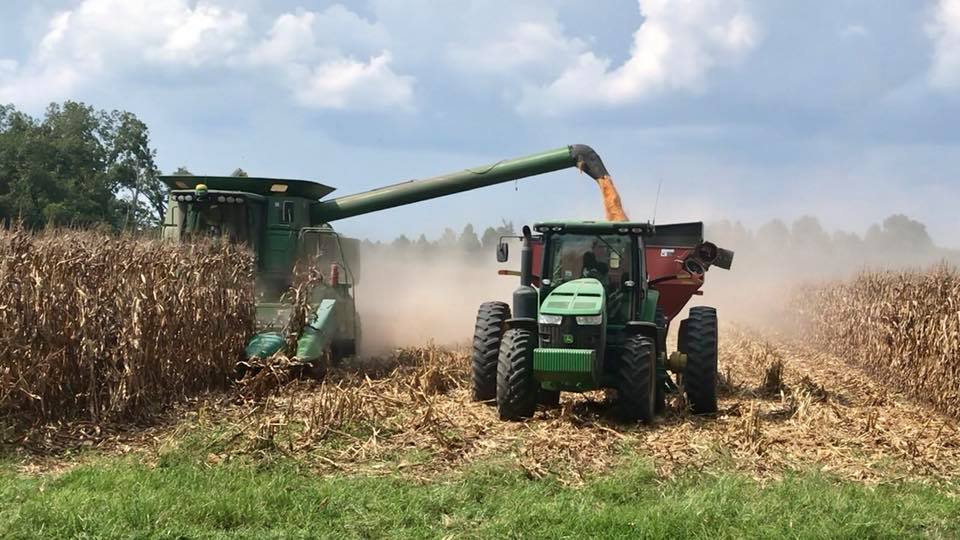